During the competition, Ezra achieved twice as many points as last year, 18 points, becoming the second highest score for Honduras in all the IMOs that the country has participated.

“Ezra solved 2 problems completely which gave him 14 points and then on another two problems he scored 4 points for a total of 18. He was awarded Honorable Mention for solving a problem completely correctly, i.e. getting all 7 points out of the problem.”

We congratulate Ezra, his parents, and teachers on this well-deserved achievement that is the product of their hard work and passion for math.

To read more about the achievements of Ezra Guerrero, who was accepted with a scholarship at the Massachusetts Institute of Technology (MIT) where he will study Mathematics, enter this special interview conducted by Revista Estilo. 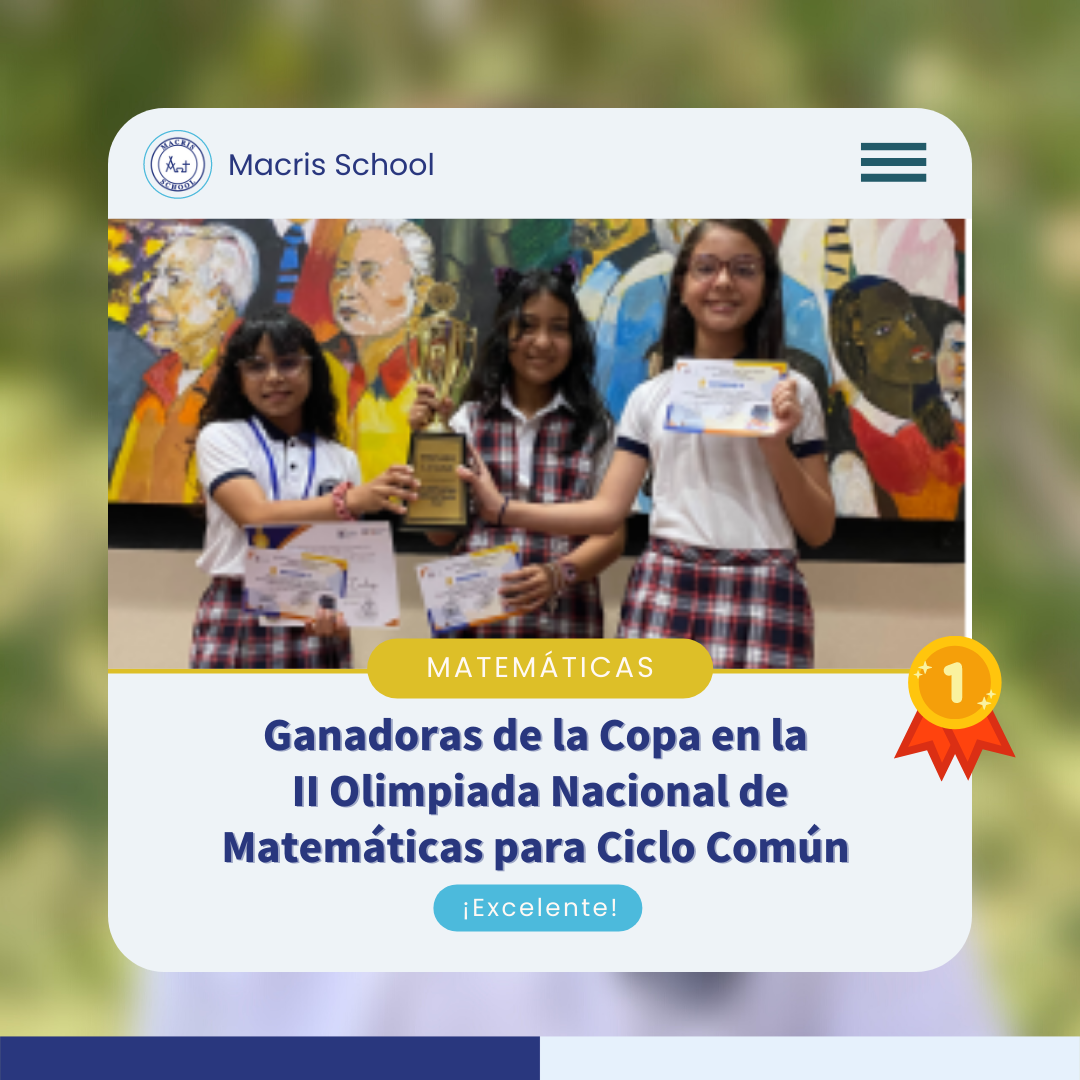 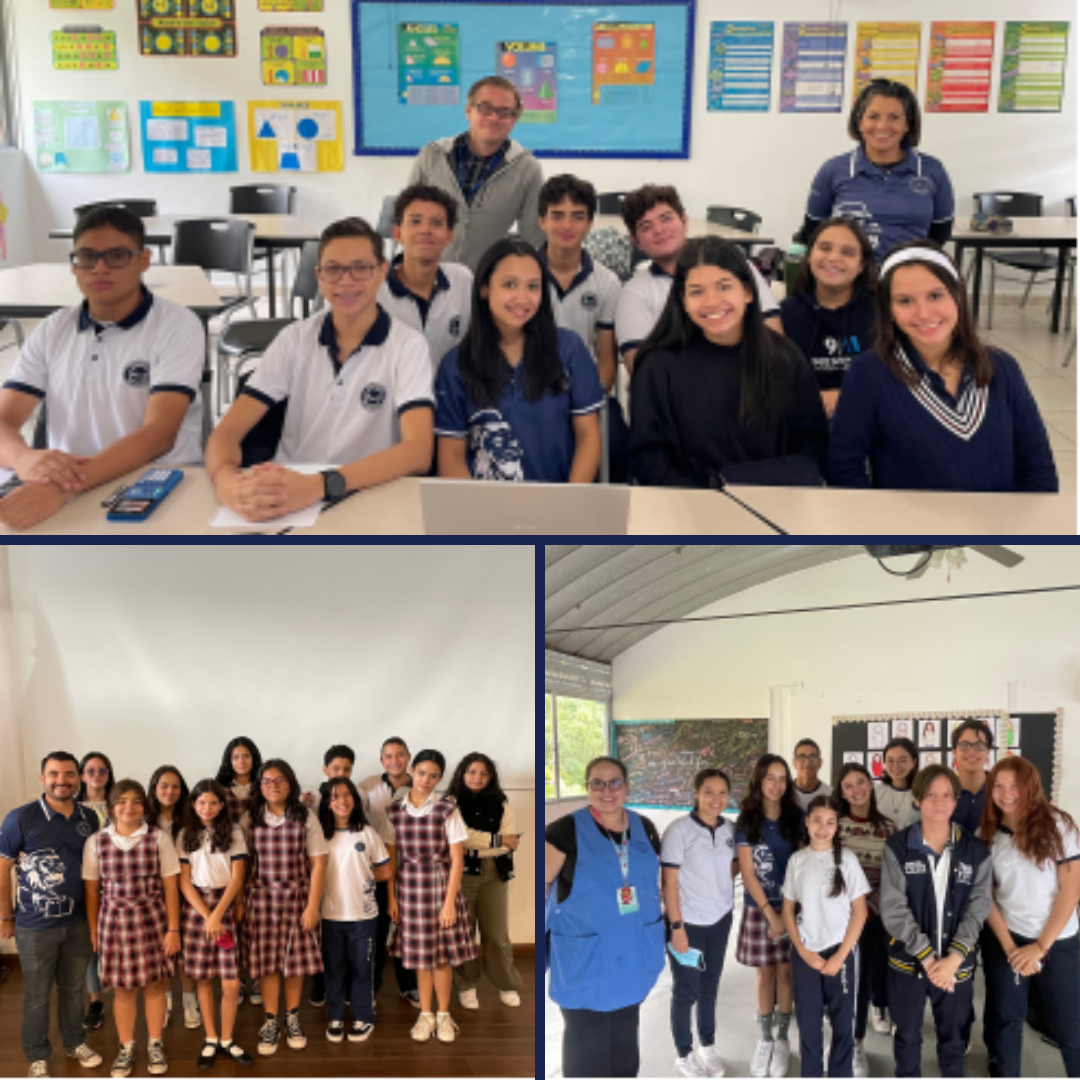 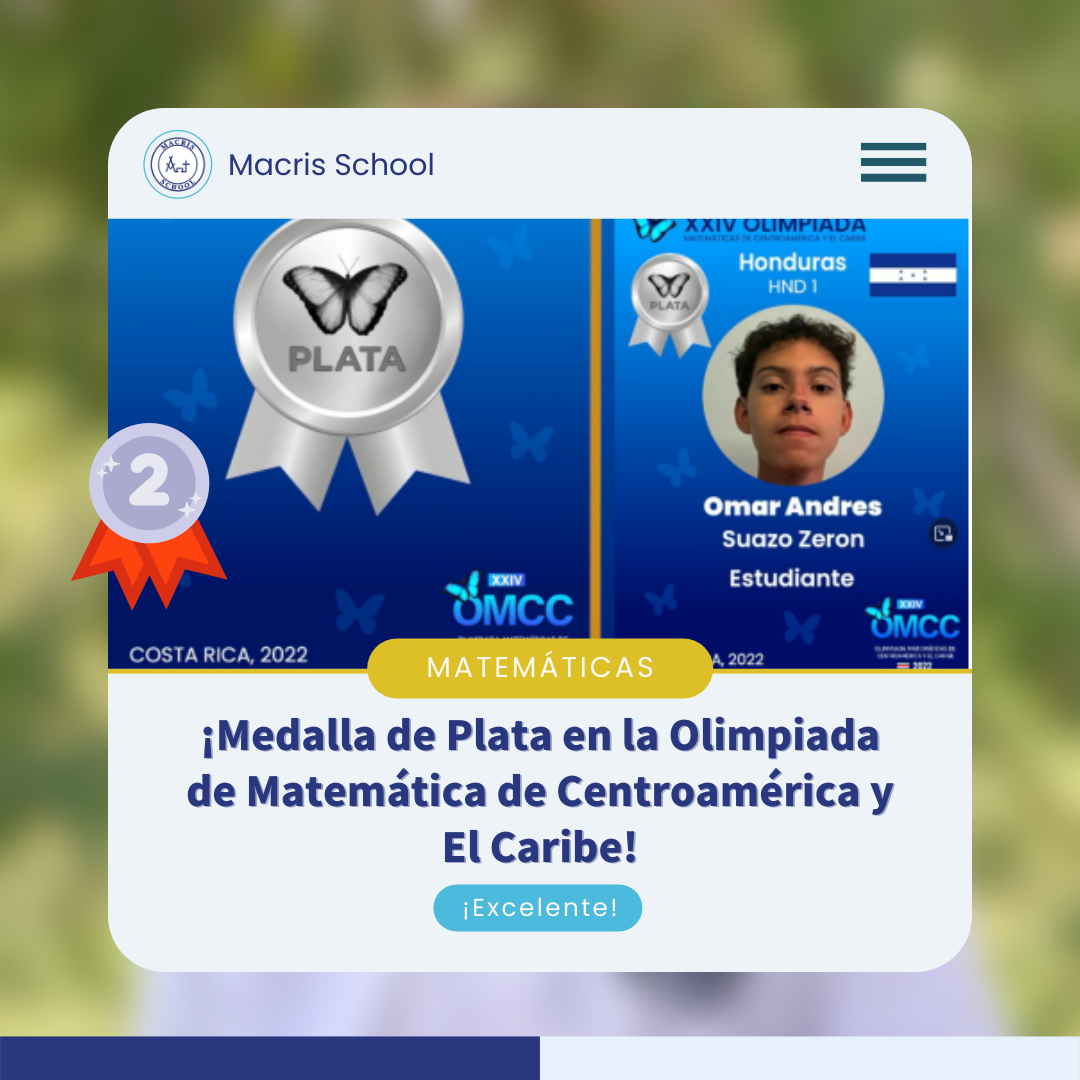 Silver medal in the Central American and Caribbean Mathematics Olympiad